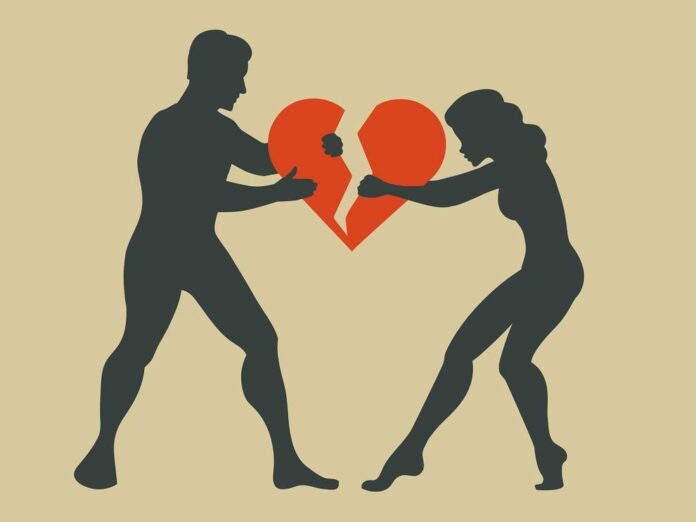 The grandson of one of the longest serving MPs is embroiled in a bitter divorce dispute with his chartered accountant (CA) wife.

The dispute has been raging on for two full years without a resolution. The grandson, who cannot be named for legal reasons, is demanding half of his wife’s pension fund, some of which she accumulated before their marriage.

The couple, who initially got married in community property in November 2007, changed their marital contract to out of community of property with accrual in 2009.

But now, their divorce action has hit a snag, with the wife indicating that she is not prepared to allow her estranged husband to have access to her pension fund, and is instead demanding that half of her husband’s estate be awarded to her because she had married him when he was unemployed.

She also said she supported him and paid for his tertiary studies to become a lawyer.

She is also demanding the court to compel her husband to surrender their matrimonial home to her, saying that she had made major contributions towards the repayments of the bond more than the husband as he spent a considerable time not working, just “loitering” at home.

In her court papers filed at the Joburg High Court and seen by Sunday World, the wife said she was demanding a divorce decree because her marriage had irretrievably broken down and reached a state of disintegration.

This, she said, was because her husband was verbally and emotionally abusive towards her, and he had at times tried to strangle her during arguments.

She said the advocate, who represents prominent politicians and businesspeople, had not shared a bed with her for many months, leading her to leave their matrimonial home in a leafy suburb of Joburg.

In the same papers, the CA said her husband was also intimidating her and would at times barge into her bedroom in the middle of the night and just stare at her, and would also at times just follow her to the bedroom and refuse to leave.

“The defendant was physically abusive towards the plaintiff, the most recent incident being shortly prior to her vacating the former matrimonial home, when he attempted to strangle her.

“The defendant has repeatedly threatened the plaintiff that he would inflict more harm towards her,” read the papers.

The woman further indicated that her husband failed to show her appropriate appreciation, love and respect, despite having played an important role in building up his career and supporting their family while he was unemployed.

The papers show that the CA is also demanding that the husband must fork out at least R2 500 each per quarter towards three of their children’s clothes, which amount to R7 500, and another R7 500 for summer clothing.

She has agreed to co-parental responsibilities, saying that their children were already attached to both of them.

In his responding affidavit, the husband agreed that their marriage has irretrievably broken down and that there are no prospects of rescuing it.

This, according to the high court papers, was because he tried several times to reconcile with his wife, but he said no amount of counseling or treatment would be successful in saving the marriage.

But he disputed some of the reasons advanced by his wife, claiming that she was physically and verbally abusive.

“The plaintiff would often disappear from the marital home for long periods of time without explanation to the defendant,” according to the husband.

He said they were unable to agree on the division of accrual between them and asked the court to appoint a liquidator to help determine the division of their joint estates. 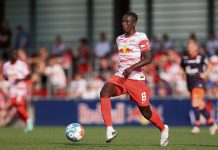