Shimza dragged as tweep buys her helper a car

Johannesburg- It seems as if South Africans are not ready to forgive Shimza after he recently posted on Twitter that he needs his helper back soon, as he was running out of socks.

Tweeps were not pleased by what he had said and received a lot of criticism for his tweet.

On Friday, Shimza was dragged again for his tweet, after a Twitter user said she would be purchasing a car for her helper.

Twitter users pulled Shimza into the narrative, saying that he could learn a thing or two from the person who will be blessing her helper with a new car.

Take a look at how it unfolded on Twitter below:

My helper needs to come back now, I’m completely out of socks, Ke setse ka tsa ko bounce, tempted to wear them 😬🤣

Fact That Ya Pay Her. Doesn't Mean Ya Should Dictate Her Life Eyo That's Someone's Parent Ya Talking Bout Like That Where Yo Manners At??..✋🚮

The Twitter user @LondonLeeBae shared on social media that she would be buying her helper a car because she had been good to her.

“Today I’m going to surprise my Helper. She been good to me since day one,” she wrote.

Today I'm going to surprise my Helper. She been good to me since day one 😍 pic.twitter.com/RL0E6lAVQv

Tweeps were pleased by what the Twitter user had shared and then one user said Shimza could learn a thing or two about what she had done.

“I am sure @Shimza01 will learn a thing or two in appreciating those who help you congratulations to your helper she’s for sure the best.”

I can't wait to see her reaction on the video that you're going to post when handing over the car, dankie boss lady pic.twitter.com/ZbdHHNzDuU

Wow that's awesome. She must be very special. Stay blessed

Not that one who wait for her helper to come wash his sox , congratulations Lerato

Folks, no room for bad habits in the new year 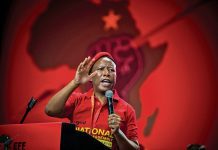 Malema confirms disbandment of PCT and all structures in Limpopo

Sello Maake KaNcube and wife to tie the knot at FNB... 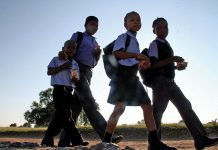 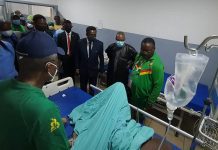 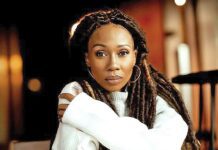 Revealed: The real reason why Dineo Ranaka was suspended from Metro...