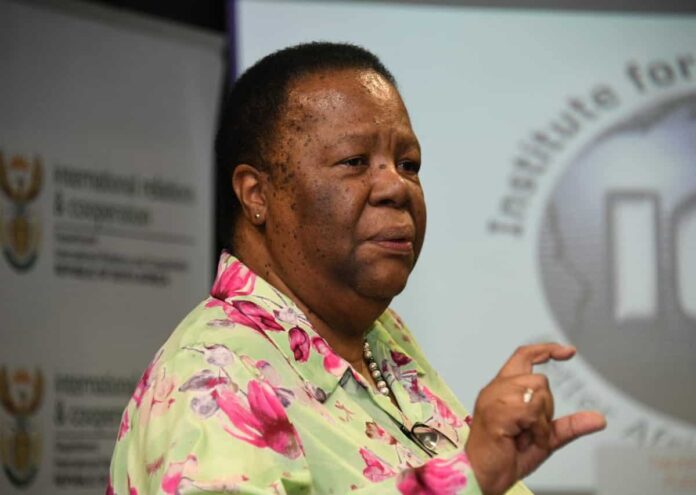 Johannesburg – International Relations and Cooperation Minister, Dr. Naledi Pandor, has concluded a successful visit to Côte d’Ivoire, where she led a local delegation at the inaugural Joint Commission for Cooperation (JCC) between the two countries.

According to a statement released on Friday, the Minister co-chaired the JCC, held on 19 to 21 October 2021, with her Ivorian counterpart, Minister Kandia Camara.

Addressing the ministerial segment of the JCC on 22 October 2021, Pandor said South Africa and Côte d’Ivoire were looking at strengthening economic, social, scientific, and technical cooperation.

“The JCC noted that trade and investment relations between South Africa and Côte d’Ivoire have improved. However, the two delegations said there was still room for further growth,” the statement read.

The two countries agreed that several draft Memoranda of Understanding must be finalised in time for signature during the upcoming State Visit to the West African country by President Cyril Ramaphosa, which is expected to be undertaken before the end of 2021.

In addition, while in Abidjan, a city on the southern Atlantic coast of Côte d’Ivoire, Pandor paid a courtesy call to the country’s President Alassane Ouattara.

Is Zahara taking up the amapiano genre?

Look: Tito Mboweni goes after Skhumba for making fun of his...