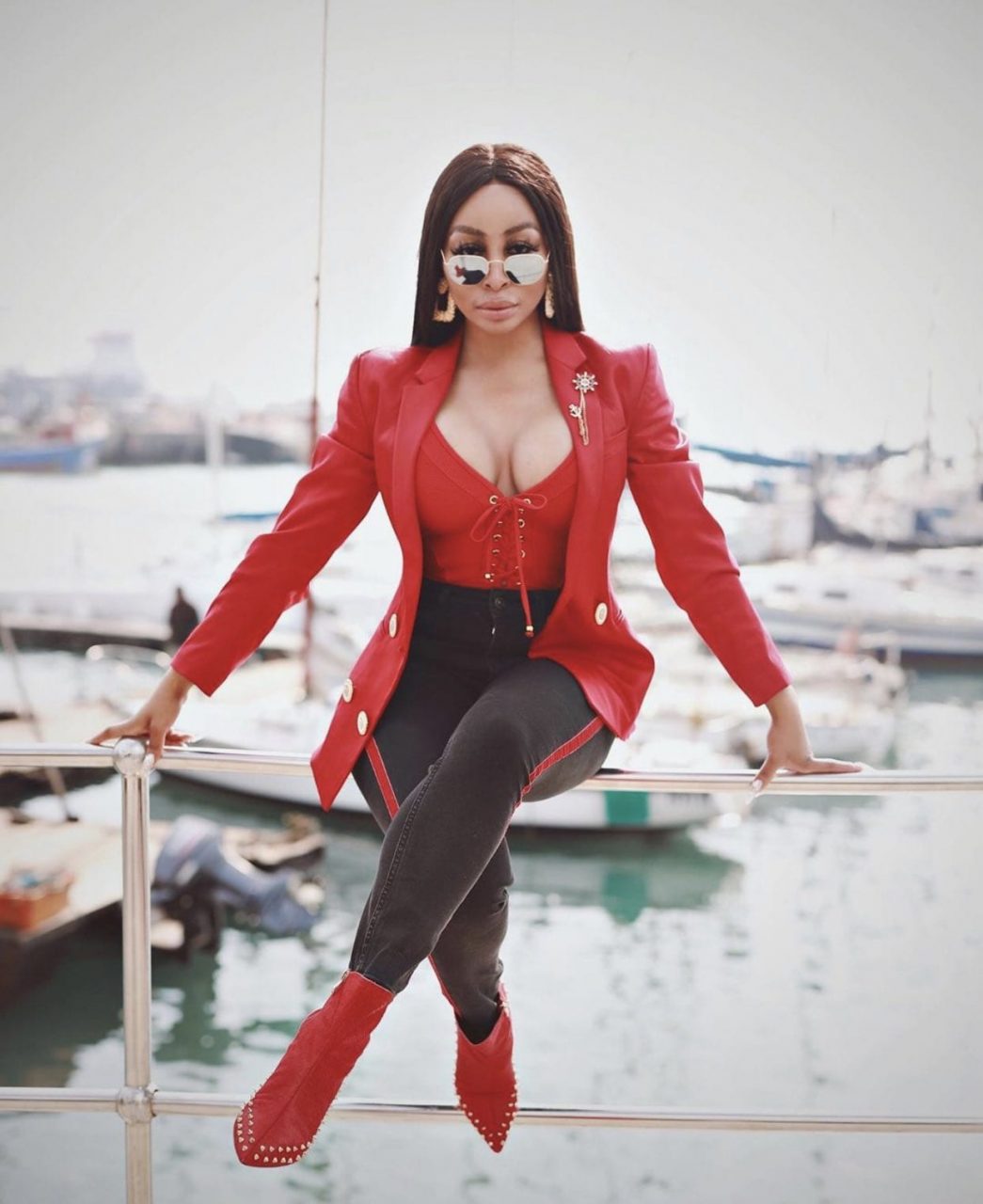 Mbau had twitter followers congratulating her for what they believed to be her pregnancy announcement.

Mzansi’s socialite made a cryptic announcement that she was preggies when she tweeted ‘for every award there is a performance’.

This was  accompanied by a picture of her in the doctors room with a ultrasound scan in the background.  This led to social media troops  believing that she was pregnant and  congratulated her.

In less than an hour , Mbau returned to Twitter and posted that she was not pregnant and that she had won the best actress award for the joke.

“SPYROS I AM NOT PREGNANT! I won Best Actress Award for that scene. Thank you. Got the love, but no babies,” she wrote.

SPYROS I AM NOT PREGNANT! I won Best Actress Award for that scene. Thank you. Got the love, but no babies https://t.co/VOfFSDfg85

Don't do this to us babe YOH 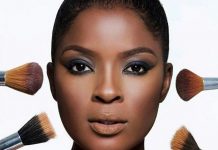 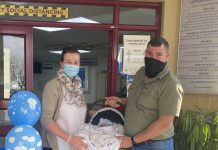 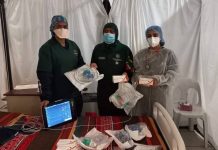 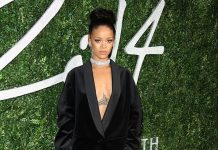 Saving must be a habit 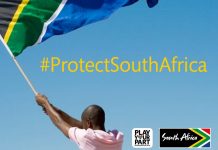 Brand SA calls on citizens to play their part in restoring... 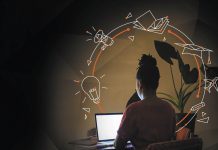 Learning in a pandemic. Learning for success. 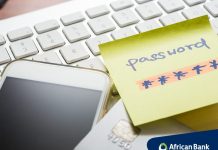 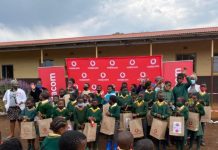 Walk a child to school with Vodacom Eastern Region