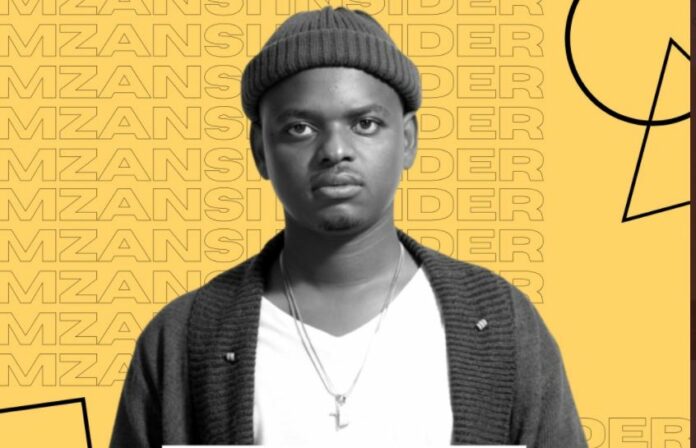 Johannesburg – As 2021 has only few days left before we bid farewell to the epic year, it may be a sour ending for Mac G, whose real name is Macgyver Mukwevho.

It appears that Mac G is carrying the weight of the world in his shoulders, since the finale of his podcast series.

The podcaster is down in the dumps after losing another major sponsorship, Amstel Lager, for his controversial popular show “Podcast and Chill with Mac G”.

This comes after one of Mzansi’s finest and most successful South African young dance DJs made distasteful jokes about trans women.

In an issued statement on Wednesday, the brewery said: “We have officially parted ways with ’Podcast and Chill with MacG’ and will no longer be a partner as of 1 December 2021,”

This has become a downfall just in a period of a year for the once multi-sponsored podcast in the country.

Earlier this year, the financial service provider Old Mutual and the clothing brand, Studio 88 withdrawn from the podcast for the same transphobic comments.

Mukwevho has been labelled as a transphobic by social media users for his latest podcasts.

Transphobia is against the rule of law in the country, as it encompass negativity towards transgender people.

With fears of jeopardizing their image, sponsorships decided to distance themselves from Mukwevho.

Podcast and Chill With Mac G was founded in 2018.

The first episode of the podcast premiered the same year in July.

Since its smooth running for over three years,  Mac G has interviewed over a hundred personalities in South Africa both in music and entertainment industries.

However, it has not been an easy run for Mac G.

More especially with sponsors cutting ties, this is where huge portion of his revenue is generated, the question now that remains in everyone’s mind is that, is this the dead-end?