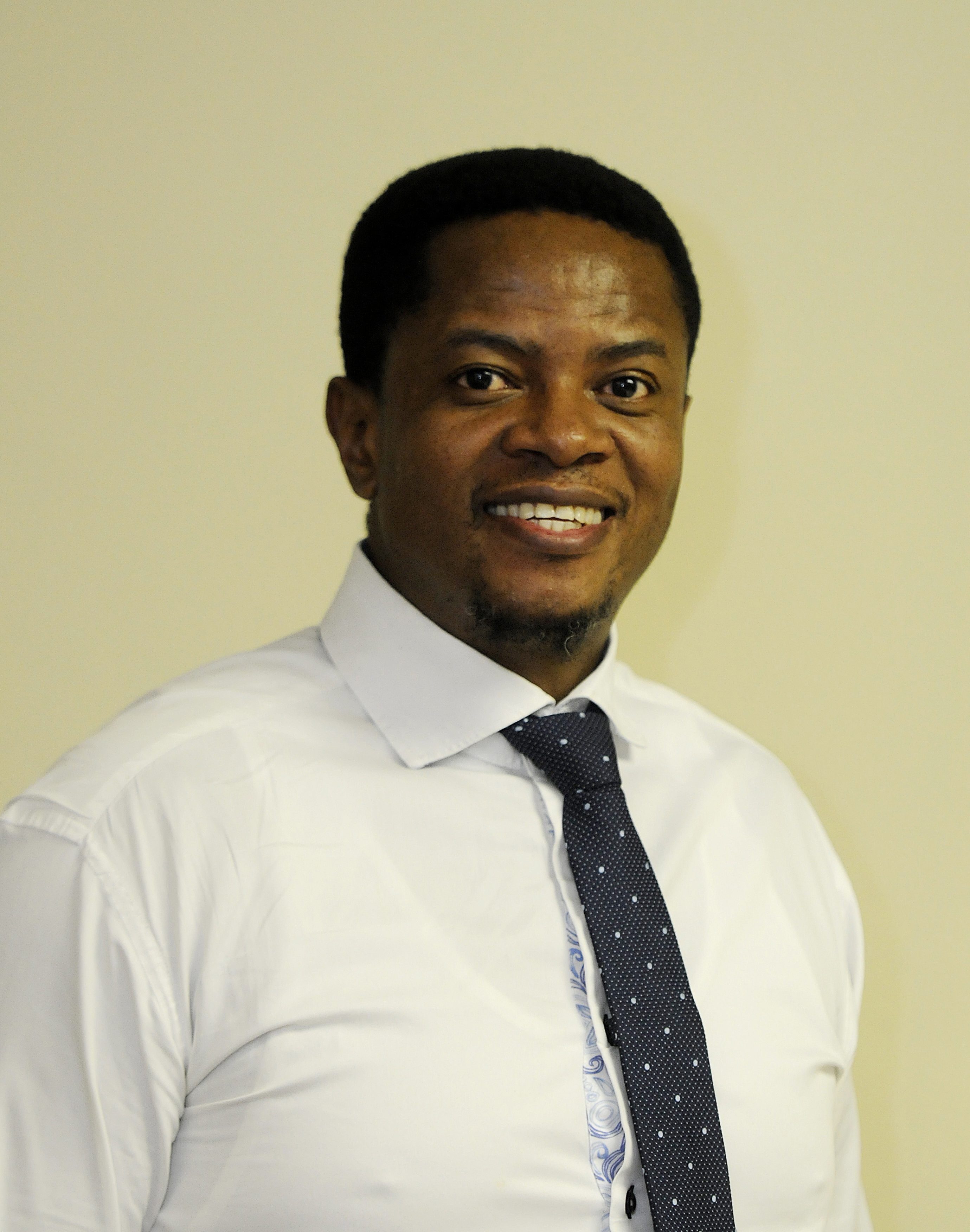 Heckling the ANCWL at the Sandton shutdown deflects focus from culprits.

Russian physiologist Ivan Pavlov says that many of us, with sufficient doses of habit and enculturation, are as susceptible to conditioning as animals, especially dogs.
He discovered this when he studied physiological changes in dogs when they’re presented with food. Similarly, there are things that trigger changes in how we behave, how we manage or mismanage our anger, happiness and so on. When the love of your life enters the room unexpectedly, physiologically, depending of course on the nature and content of your relationship, certain things are bound to change. For good, or worse. Pavlov says conditioned reflexes are apparent in our daily lives through what we say and do. “We recognise them in ourselves and in other people under such names as ‘education’, ‘habits’, and ‘training’; and all of these are really nothing more than the results of an establishment of new nervous connections during the post-natal existence of the organism.”

Put differently, what we feed our children and people around us is very crucial. We may be supporting and encouraging in our words and actions. Or perhaps demeaning and bullying. We may feed those around us disrespect for women body parts and teach them that to utterly disrespect anyone, call them by women’s body parts. We may feed them racism and the fallacious idea that Steve Biko was crazy to say black is beautiful. Pavlov’s theory of conditioned reflexes is a deeper look at the work done earlier by Rene Descartes who described animals as machine-like creatures that responded predictably to stimuli.
Many of the troubles we get into as people are a consequence of conditioning that happened earlier in our lives, or, looked at more inversely, early conditioning that did not happen. Those missed Sunday school classes could prove fatal in one’s adult life. They could cause you your job – or an incurable heartbreak. They could cost you votes as a politician who comes across as too uncouth to be trusted during an election. Or, to look at this past week, land you where Barry Bateman of Eye Witness News landed after he allegedly uttered words that, had he properly conditioned his reflexes, would never have been known.
It is a sad thing when such an accomplished, respected journalist fails to control his emotions. It is sad but also enlightening. We now have a window into his private, un-Sunday school-like, thoughts, if you will.
When, in that moment of weakness, Bateman compared Julius Malema to women’s private parts, do we understand this to mean he has so much hatred for him, women’s body parts he referred to, Malema’s ilk (meaning politicians generally), or Malema’s race? Would he have thought the same after interviewing Jacob Zuma, for example? Would he feel Mmusi Maimane is a better body part (of a woman or man?) because his politics are different to Malema’s? What kind of a body part would our president Cyril Ramaphosa be? Chances are that we will never now.
Sometimes who we really are is something we prefer to keep private – even if it
excessively escapes us.
When Ramaphosa acts as if he is afraid to lead, promising to fight corruption, but acting like a demobilised shy guy after elections, it tells us something about the enculturation that has happened in his life. When Malema is intolerant of the media minions who obsess
about him, banning them from his press conferences, we can see Pavlov’s words right through him. When Helen Zille froths at the mouth showing that she could speak isiXhosa fluently ahead of elections, but defends her colonialism tweets when she no longer needs votes, we get a window into who she really is. A dog can’t feign a lack of excitement when bones are thrust
before it. When Bateman thought he was in his private space and could thus be true to his conditioning, his true self came out.
When Zille no longer needs Xhosa votes, her true self emerged.

The true colours of some of the supporters of the Sandton shutdown who, when the ANC Women’s League (ANCWL) arrived, turned their focus away from toxic masculinity to one another on the steps of the JSE. It was women doing to each other what they accused men of doing to them. Even if the ANCWL attended the event in their regalia to gain a few undeserved browny points, this is not too important to warrant a woman-against-woman showdown.
The women who marched on the Union Buildings in 1956 were from racially segregated formations – but their unity against the enemy was unmatched.
The students who mobilised society under #FeesMustFall were from various and competing political parties. They united against the enemy. This week, the desire for the limelight, the yearning to claim credit away from the ANCWL deflected focus from the real culprits.
When this happens, we see indeed that “the greatest minds, as they are capable of the highest excellences, are open likewise to the greatest aberrations”, as Descartes put it.
It is the greatest paradox that as we can be shaped by our environments, we possess the greatest will and ability to break the toxic patterns in our lives – to liberate ourselves from the enslaving conditioning.
This means if you grew up in a family that does not respect women, there’s hope for you. If you were conditioned to be racist, you may still get help. If you’re a woman who pulls other women down, you can overcome the conditioning. We all can do better than the dogs we condition to sit or to go fetch the bone!

On the hunt for a new Bafana Bafana coach

Why do women feel they have to stay with cheating men?

Enough talking – where is the action?

Thando’s work gets recognition it deserves on continent

Itumeleng Sekhu Rising against all odds

Now going into the future with a strong legacy

From Coronationville to the world of cinema

‘My mansion was not funded by Lotto’- Ramulifho

From house to jazz, gqom and gospel—DJ Cleo’s back

Charmza of the year

Just good old RnB Rowlene and she wants it that way

SAA returns to the skies after deal

The right packaging is a winning formula

Implosion of refinery could shed jobs

Eskom not honest about its debt levels, experts claim

Rhulani’s not afraid to walk plank

Toni Braxton’s coming to SA, would you fork out R790 to watch her in Jozi?

‘We will get rid of them’: taxi drivers’ warning to drug dealers in Pretoria

WATCH | ‘Those men are my supporters’: Zodwa Wabantu on groping video

Viewpoint: Moegoe of the week

Actress out to meet kids as Santa Claus

Springboks have some issues to fix

PSL, invest in quality of game

Let’s not ignore perils of plastic

Enough talking – where is the action?

From Coronationville to the world of cinema

Now going into the future with a strong legacy

Itumeleng Sekhu Rising against all odds

Charmza of the year

Let’s not ignore perils of plastic

A season to make a grand entrance

Be festive without going bankrupt

Motion Fitness booted out of malls

Springboks have some issues to fix

Women call on business to help fight scourge of femicide

Cele tells police officers you are not fashion advisers

‘We will get rid of them’: taxi drivers’ warning to drug dealers in Pretoria

Viewpoint: Moegoe of the week

Actress out to meet kids as Santa Claus