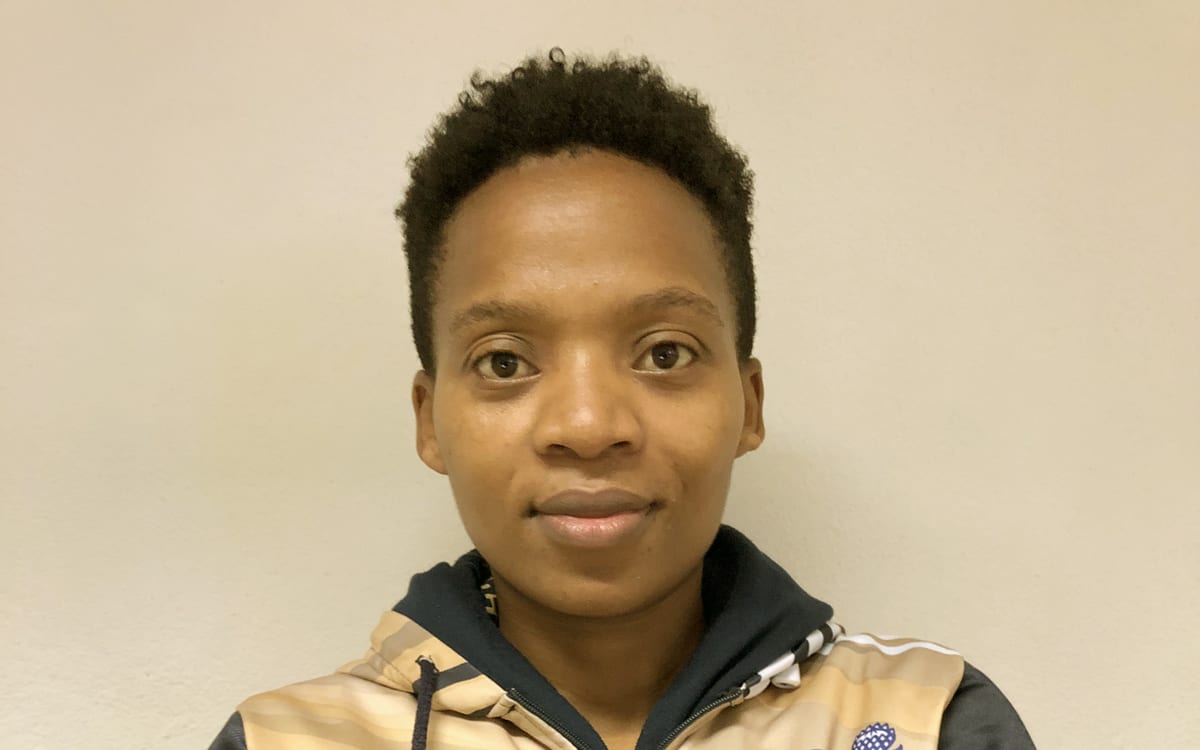 Nondumiso Wendy Nomatse, 31, manager of the University of Western Cape (UWC) Women’s Football Club, is a sports administrator on the rise. Her team plays in the Hollywoodbets Super League and currently lies fourth on the log with six games played. “The ladies are doing extremely well and I believe that we will be victorious at the end of the season,” Nomatse says. On her shoulders lie the hopes and dreams of many young women keen to make it in professional soccer. Indeed, her position, which she has been occupying since 2019, comes with a fair amount of responsibility, starting with Nomatse helping out new recruits fresh from matric to get into the university and, later, overseeing the logistics on the field of play and all the admin that is involved. “As a manager, I am responsible for everyone in the team – from the players to the technical team members,” she says. So far, the highlight of her career has been winning an award for being the 2019 Manager of the Tournament in the A section of the University Sport South Africa Championship that was hosted at Wits University. Nomatse, who has just finished her Master’s degree in Sports Recreation and Exercise Science at UWC, has great dreams for the future. “I see myself as a sports administrator or being in the research field, particularly in the sports field,” she says. She always encourages players in her team to combine sport with education. “Our motto in the team is education first then football. We have already produced educated footballers who are playing for the national team. Others play in Europe.” Her advice, then, to prospective women players keen to join her varsity team is simple: “Finish your matric and apply to study for something. If your matric results are not good enough to be admitted, improve them and then use the opportunity to further your education while playing.”