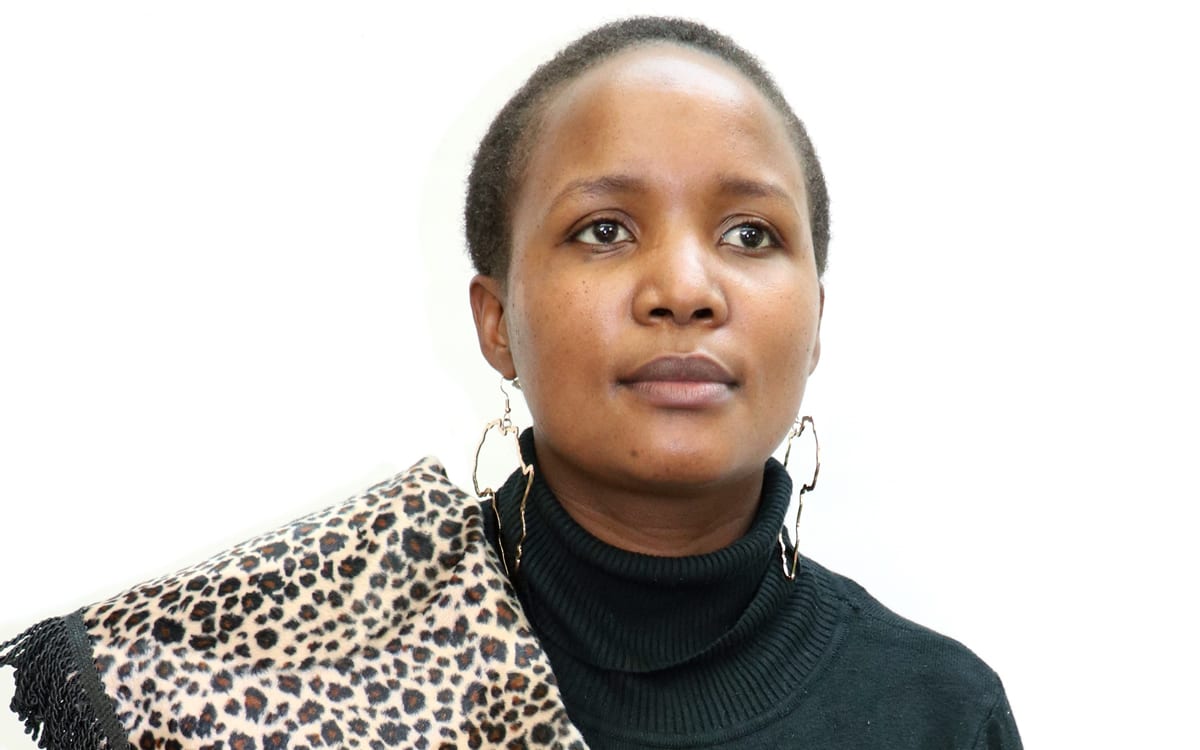 Thirty-two-year-old Kgopotso Pearl Sekwati is the founder of STEAM Ambassador’s Club which exposes children to science, technology, engineering, aviation and mathematics fields, coding and creating robots. Although Sekwati has a degree in analytical chemistry from the Tshwane University of Technology, she maintains that one doesn’t have to be a genius or nerd to be mad about science. Sekwati, who hails from Maandagshoek in Limpopo, once heard kids in her neighbourhood enthusing about innovative ideas, which sounded like a pipedream. She was inspired to start STEAM in 2019 to give the youngsters some hands-on experience. “Children who come to the club can now read, write, articulate, code and engineer a robot. Young people can play a key role in the Fourth Industrial Revolution,” Sekwati says. Sekwati is the author of #CodingwithKhanya, a book on coding skills and knowledge for kids. She has also designed a coding game mat that helps young ones understand coding and robotics concepts.